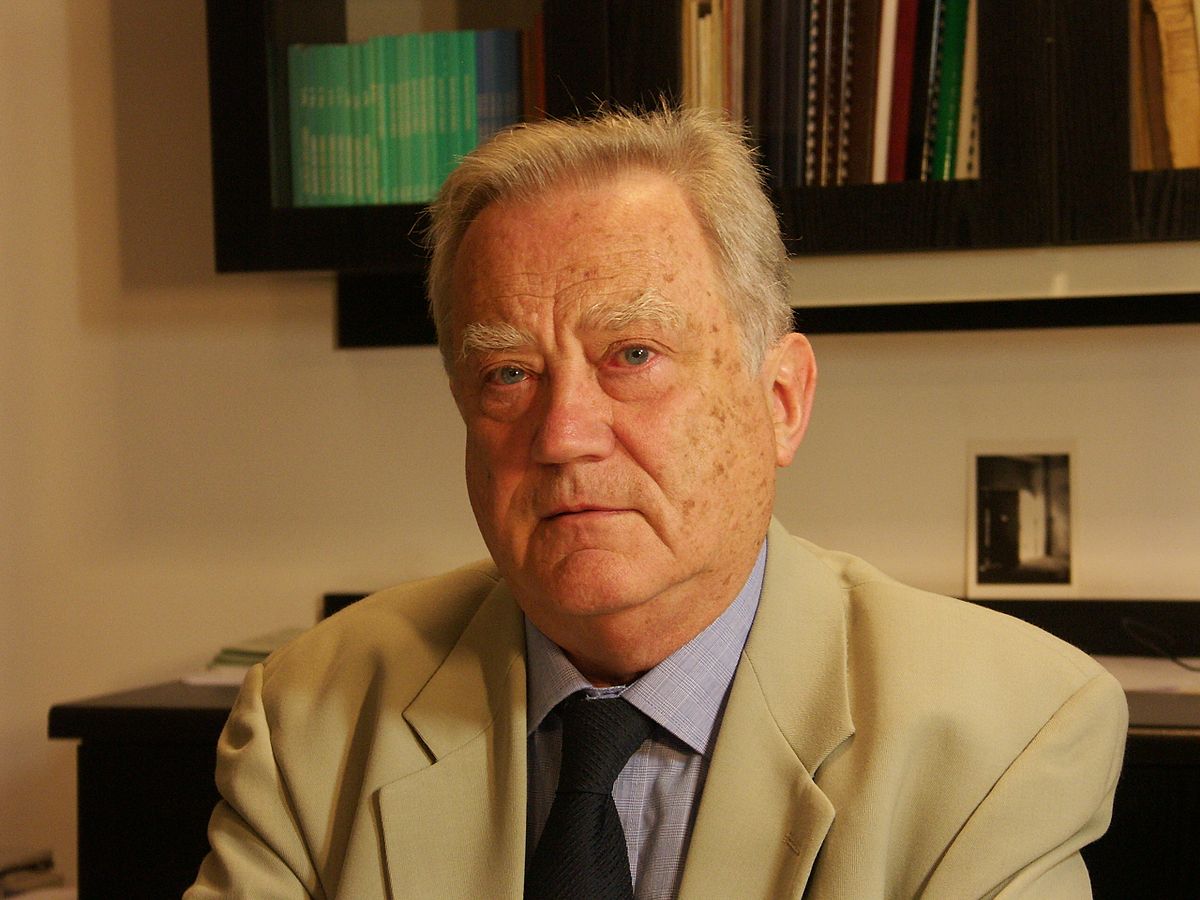 Professor Roderyk Lange was the most prominent Polish choreologist and one of the leading representatives of this scholarly domain in the world. He devoted his whole life to dance and choreology, and his deepest intention always was to establish and develop dance research in Poland.
Lange was born in Bygdoszcz (Poland) on 5 October 1930. As a six-year-old boy he was fascinated by dance, which he enthusiastically began to learn. In 1948 he commenced his professional work as a dance teacher, leading various dance classes and groups. In 1956 he established the Oskar Kolberg dance group in Toruń (Poland) to be a demonstration group for the future Ethnographic Museum. He continued his work with a course on choreological studies, including movement analysis and notation, at the Folkwang Hochschule in Essen (Germany), under the guidance of Albrecht Knust. In 1954 Lange took up systematic fieldwork on dance folklore within the territory of Poland (especially in the Cuiavia region) and was the first to introduce kinetography (the Laban and Knust notation method) for the documentation and analysis of dance folklore in Poland after World War II. As a result of this work, an independent Dance Department evolved in 1959 within the newly created Ethnographic Museum in Toruń. Lange studied ethnology at the Nicolas Copernicus University in Toruń and at the Wrocław State University, earning his Master’s degree in 1965. Between 1965 and 1967 he lectured on dance ethnology at the Nicolas Copernicus University in Toruń. In 1967 he left for Great Britain, where he intensively continued his scholarly work. Between 1967 and 1972 he worked as a senior lecturer at the Laban Art of Movement Studio in Addlestone (England). In 1971 he established the Centre for Dance Studies in Jersey (Great Britain), together with his wife Diana Baddeley‐ Lange. He was the director of the Centre until 2003, and the editor of the choreological yearbook Dance Studies (1971–1997). There he also wrote the book The Nature of Dance: An Anthropological Perspective (London 1975). In 1975 he earned his PhD in the domain of dance ethnology at the Polish University in London, and in 1977 his habilitation was conducted at the same university. 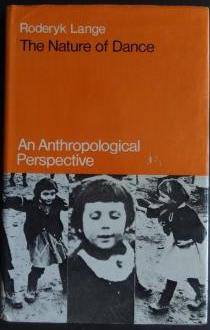 He was a lecturer in dance anthropology at Queen’s University, Belfast (1975–1982), and the Laban Centre at University of London’s Goldsmiths’ College (1976–1993). He was Professor of Ethnology at the Polish University in London (1979–1992). He was also leader of the European Seminar for Kinetography (1980–1996). In addition, Lange conducted fieldwork in Indonesia, Melanesia, and among the Southern Slavs. Didactic activity was an intrinsic element of his scholarly work and the “choreological school” which he formed. Lange was admitted to the Royal Anthropological Institute in London, and was also one of the longest‐standing members of the Conseil International de la Danse (UNESCO), and the International Council of Kinetography Laban.  He actively participated in the activities of the International Folk Music Council, later the International Council for Traditional Music. From 1986 to 1992 he was the Co-Chairperson of the ICTM Study Group on Ethnochoreology. In 1989 Lange returned to Poland, where he constantly increased the intensification of dance studies there. Between 1989 and 2003 he systematically conducted lectures on dance anthropology at the Adam Mickiewicz University in Poznań (Poland). In June 1993 he established the Institute of Choreology in Poznań. The Institute conducted intensive scholarly, didactic, and editorial work. Lange ran summer choreological workshops, which included movement analysis and notation (Kinetography) for participants from Poland and abroad. In 1999 the first volume of a new yearbook Studia Choreologica was published in Poznań, which Lange edited. From 1999 to 2007 he was a lecturer on choreology at the Fryderyk Chopin Academy of Music in Warsaw. In 2009, he was the founder of the Polish Choreological Forum and  became the first president of this scholarly network. 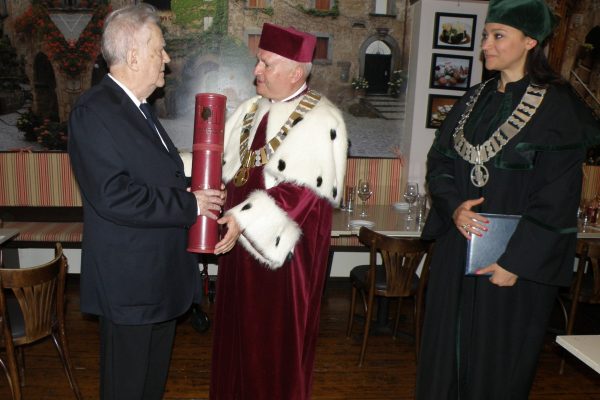 Roderyk Lange was the author of numerous publications on the anthropology of dance, general choreology, and kinetography. He received a number of awards including the Honorary Medal of the City of Poznań in 1989; the title of Chevalier de l'Ordre des Arts et des Lettres in 2005, awarded by the French Cultural Ministry for achievements in science and art; and the Gold Medal for Merit to Culture “Gloria Artis” awarded by the Minister of Culture and National Heritage in Warsaw in 2013. In 2016 he received an honorary doctorate from The Fryderyk Chopin University of Music in Warsaw. Roderyk Lange passed away on 16 March 2017 in St. Heller, Jersey. May he rest in peace!   Obituary by Dariusz Kubinowski published in: Bulletin of the International Council for Traditional Music, No. 134, April 2017