This year marks the 25th anniversary of Dance Centre Prague, one of the capital’s dance conservatories. However, the roots of the institution, officially established in 1994, reach much deeper into Czech dance history which helped to shape its conception as well as its approach towards dance training, students and the graduate profile. The origins of the present Dance Centre can be traced back to 1948 when the Vysokoškolský umělecký soubor (Academic Artistic Ensemble) was established. Initially, it focused on folk dance, but in the yearly 1960’s the directorship was assumed by František Pokorný and the company’s attention shifted to the then contemporary dance, which made it a counterpart to official theatre institutions. Other prominent figures engaged in the company’s life in the following years (when the ensemble was directed by Jiří Rebec): Ivanka Kubicová and Jan Hartman. They enriched the company with the valuable know-how they had gained at the British London Contemporary Dance School, where they had enrolled in 1968.

In the 1970’s, the Academic Artistic Ensemble was protected by the Charles University (1977) and entered in closer collaboration with Pavel Šmok’s Prague Chamber Ballet. Later, the directorship was taken over by the husband and wife Antonín and Vlasta Schneider who have remained in the position up to now. The array of dance methodologies broadened with the arrival of new collaborators, such as Marcela Benoni and Helena Ackermanová. Concurrently, the Centre welcomed students of dance schools of M. Graham, D. Humphrey, J. Limón, L. Horton and M. Cunningham, who helped to increase the awareness of contemporary dance forms of that time and formed a base for future professional dance training.

Apart from the ensemble, the 1980’s saw attempts at more systematic approach to education and steps leading to the formation of a dance school. Besides modern and contemporary dance techniques, the company took up jazz and classical dance influenced especially by the American Balanchine method. These efforts culminated in 1984 when the Dance Centre of Charles University relocated to the Na Větrníku campus in Petřiny, Prague. The 1980’s also witnessed the beginning of regular events such as the International Dance Week (1987) and Summer Dance School (1988). In the years after the 1989 revolution, the Centre operated under the auspices of Charles University, but in 1994 it transformed into an eight-year dance conservatoire, its educational conception being advocated by Pavel Šmok and Jiří Kylián, to name a few. All this gave birth to a new conservatoire, Dance Centre Prague, which has been included into the Ministry of Education, Youth and Sports’ network of schools since 1997. 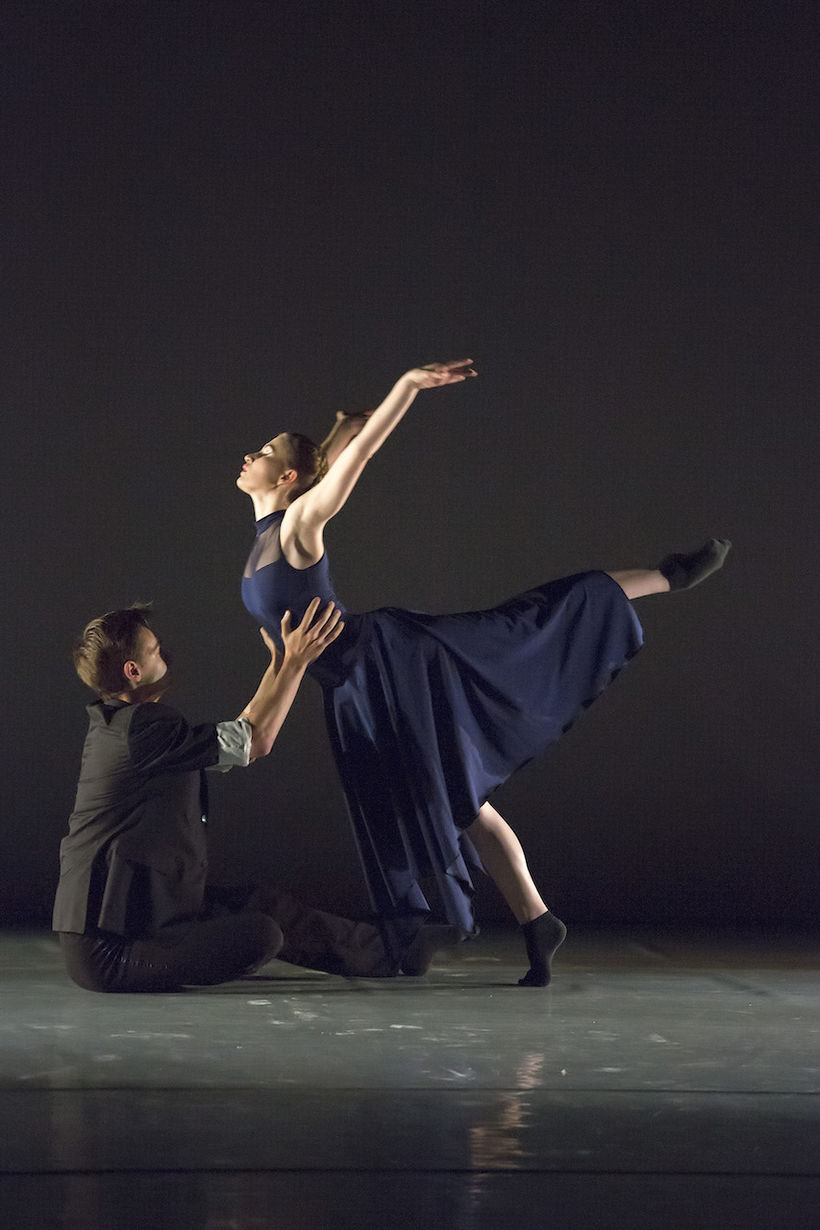 Since the very beginning, Dance Centre Prague has specialised in contemporary dance and provided training in this style, which logically stems from the above-mentioned history. Besides practical training (dance techniques and selected repertoire) aiming at producing future performers, emphasis is laid on dance theory and general subjects. Therefore, the ideal graduate should be not only an active dancer but also a theorist in the field, capable of pursuing further university studies.

Dance Centre’s educational conception is strongly based on so called cabinets – distinct approaches to education and its application. The first one, methodological (functioning systematically since the 1970’s), studies and interlinks domains of stage dance and strives for their effective interaction. The dramaturgical cabinet is closely related to the activities of two school ensembles which play an essential role in training and formation of future graduates.

Balet Praha Junior was set up in 1999 for 5th-8th grade students, Baby Balet Praha was founded in 2004 for 2nd-4th grade students. Both ensembles allow their members to perform on stage, senior students can gain hands-on experience necessary for staging a production. The students are engaged in all components of producing and realizing a theatre piece – from lighting and sound design, marketing and production to seeking feedback, which is made possible by the school artistic agency, the International Dance Centre. Both companies perform throughout the country, fulfilling the mission of spreading dance awareness in regions without permanent dance or theatre scenes. Similarly, their educational programmes, outlining the evolution of dance art, help to promote the field as such. 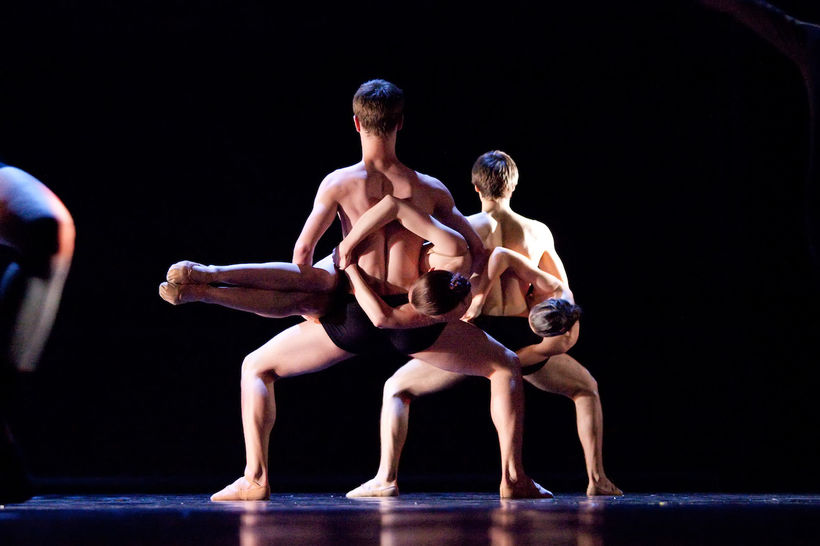 Over its long history, Dance Centre Prague has cooperated with many international dance institutions, from Barcelona, London and Paris to Rome and Budapest. Since 2004, it has been part of the European Dance Academy which enables networking and collaboration among European dance academies. The students of Dance Centre Prague can become members of the previously mentioned school ensembles, but they also collaborate with Prague Chamber Ballet or the South Bohemian Theatre Ballet.

The profile of a Dance Centre graduate should be as follows: a complex, educated personality with an open mind (like all humanities students), capable of interpreting and reflecting dance, as well as promoting it. If and to which extent these competencies project into the final product can be assessed during regular school and graduation concerts. The next one takes place on 8 June at the Estates Theatre to celebrate the Dance Centre’s 25th anniversary.