The Farm in the Cave collective has premiered a short dance film entitled Efeméry (Ephemeras). Originally, it was meant as a live performance respecting the strictest sanitary measures. However, because of the sudden halting of all cultural activities, the company decided to make the work into to a short film. Efeméry is like a pop-up book of stories taking place behind the closed doors of people’s homes. The camera, installed in a paternoster, creates the impression of a house in cross section and allows to see storylines which would otherwise be strictly separated – either on stage, or in real life.

Each floor of the house has a story to tell, like we sometimes imagine what happens inside other people’s flats. Impossible to describe in concrete terms, the stories are dark, almost pathological. One example for all: two ladies dressed in tight roll-necks and pencil skirts embody the stereotypical image of strict secretaries. Their sinister, even devilish laughter make you cringe.

Other characters are mostly clad in slightly repulsive, formal office outfits which perfectly fit the sterile atmosphere of white, institution-like corridors, decorated with indoor plants here and there.

The audience can sometimes enjoy a view from a slowly-moving lift cabin, other times they watch the dancers pull off sexy moves in the lift shaft. The 15-minute piece is full of hostile gestures – sometimes abstract, sometimes taking very concrete shapes (such as a raised middle finger). 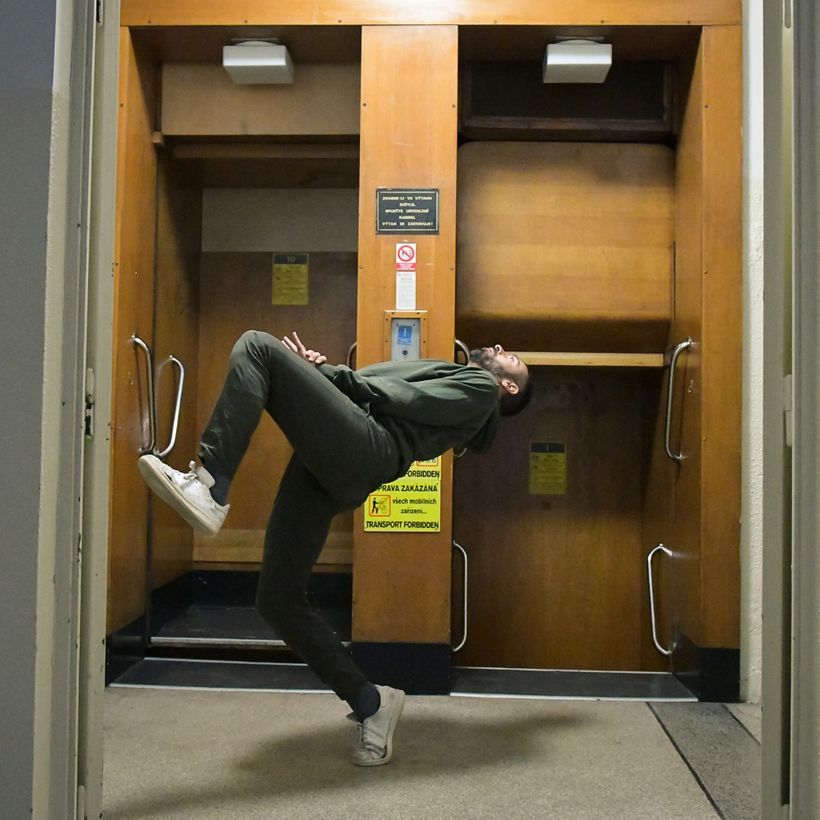 Some scenes and moves in Efeméry are sexually charged, others are very sharp and their squareness is amplified by narrow claustrophobic corridors we know from school. Some images are utterly depressive, such as an indefinite row of people sitting in what reminds us of cinema seats. They seem to react to silent commands coming from outside or to get electroshocks which make their bodies twitch in half-sleep. A refreshing element is a school kid whose expression is very natural and authentic.– in spite of (or maybe because of) the lack of dance training.

The dance film Efeméry reflects the present situation on at least two levels. Firstly, the concept stems from current anti-epidemic measures; secondly, our own stories are now unfolding behind closed doors. So it is very refreshing to see that the unprecedented state, which is slowly becoming a norm, has brought so much creativity into some companies.

Efeméry is a collection of fleeting, brief glimpses from fictitious lives with a touch of realness. They are as short-lived as real ephemeras – one-year plants that only live a few weeks. Through the camera’s lens, the concept of parallel stories came out very well, though the live version might have allowed for more interactivity. The film makes a good teaser for the original production which should be twice as long. However, the video quality suffered by the limited possibilities of online broadcasting.

Written from the pre-premiere broadcast on 31 December 2020. 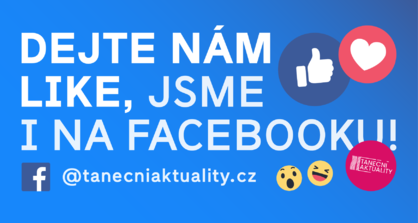