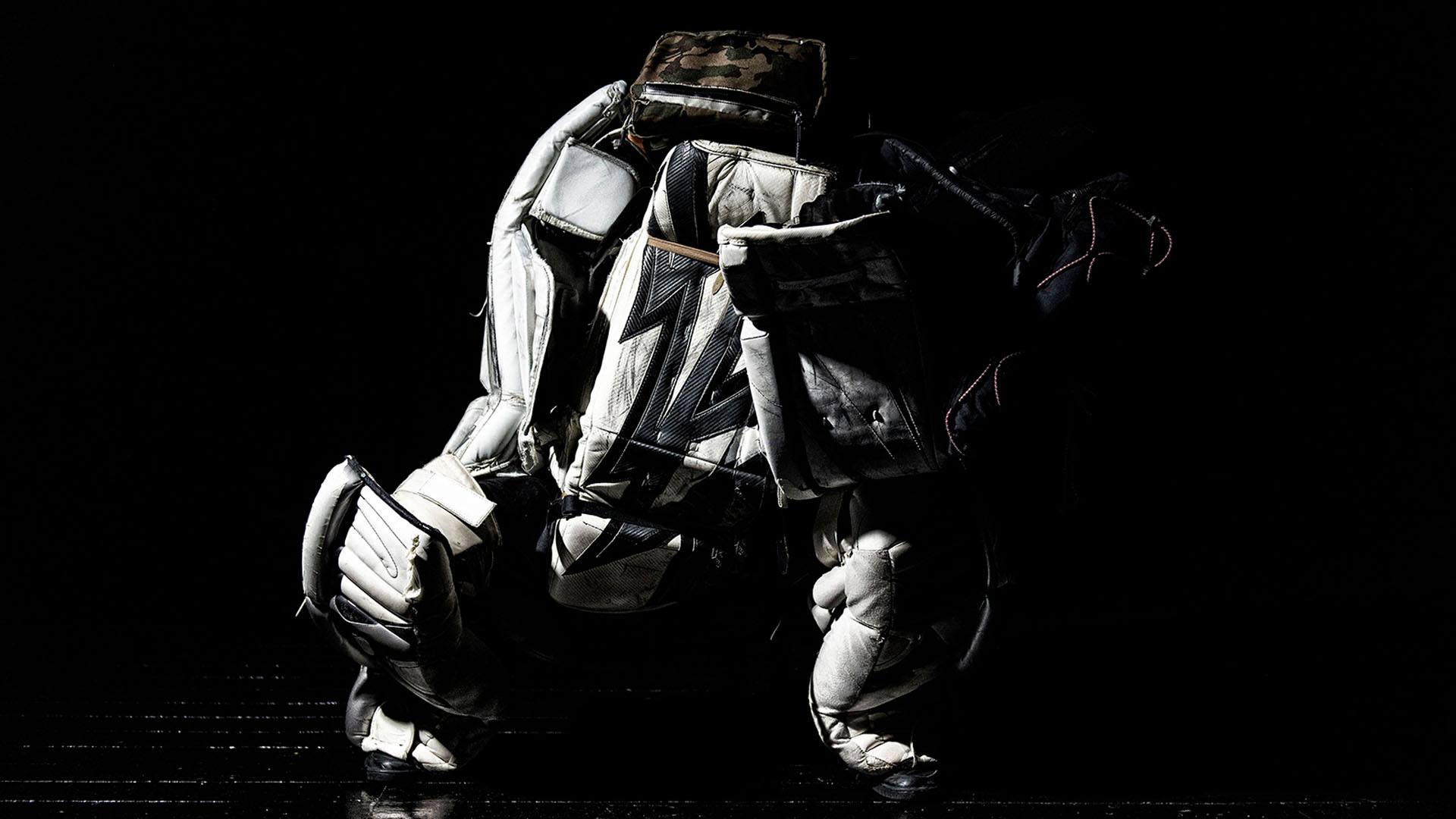 Autumn is always a busy period for contemporary dance companies, actually, this very season proves it again; in October alone four of our leading companies premiered their new productions, three of them within nine days. This rich dance harvest provides an opportunity to observe, relate and eventually compare; audiences can thus watch certain leitmotifs of the Czech scene. VerTeDance company presented themselves in a rather lyrical mode, their new production Flow excites us with its peculiar, perhaps even strange perceptions and thinking; both its form and structure refer to the American postmodernism of the second half of the 20th century, its movement material to the Asian concept of time and physical energy and between these two distant worlds spans a thoughtful, symbolic bridge over Europe and its frenetic lifestyle. Parallelly to that, DOT504 company, led by their founder and artistic director Lenka Ottová, keep a crystal clear legacy of physical theater with a touch of Central European specifics. The new production You Are Not The One Who Shall Live Long is the prototype of this genre; this feature was even more exposed the following day, when Archa theater presented a piece from the Dutch physical theater milieu, an iconic and intoxicating In Spite of Wishing and Wanting by Wim Vandekeybus and his company Ultima Vez. For a long time DOT504 have been cultivating their own means of expression, specific poetics, created for them by a Slovak-Greek duo of directors and choreographers Jozef Fruček and Linda Kapetanea of ​​RootlessRoot Company. Under the company label they have created several award-winning productions: Holdin' Fast, 100 Wounded Tears and Collective Loss of Memory. However, their new production needs some time to „become clearer in your mind.“ It contains strong and disturbing messages about bad decisions, oppression, injustice, cruelty and death. Anyway, everything remains shrouded in mystery, adequately unsaid, inarticulated, veiled; as if we were looking through a blurred camera lens and could not focus on the details. 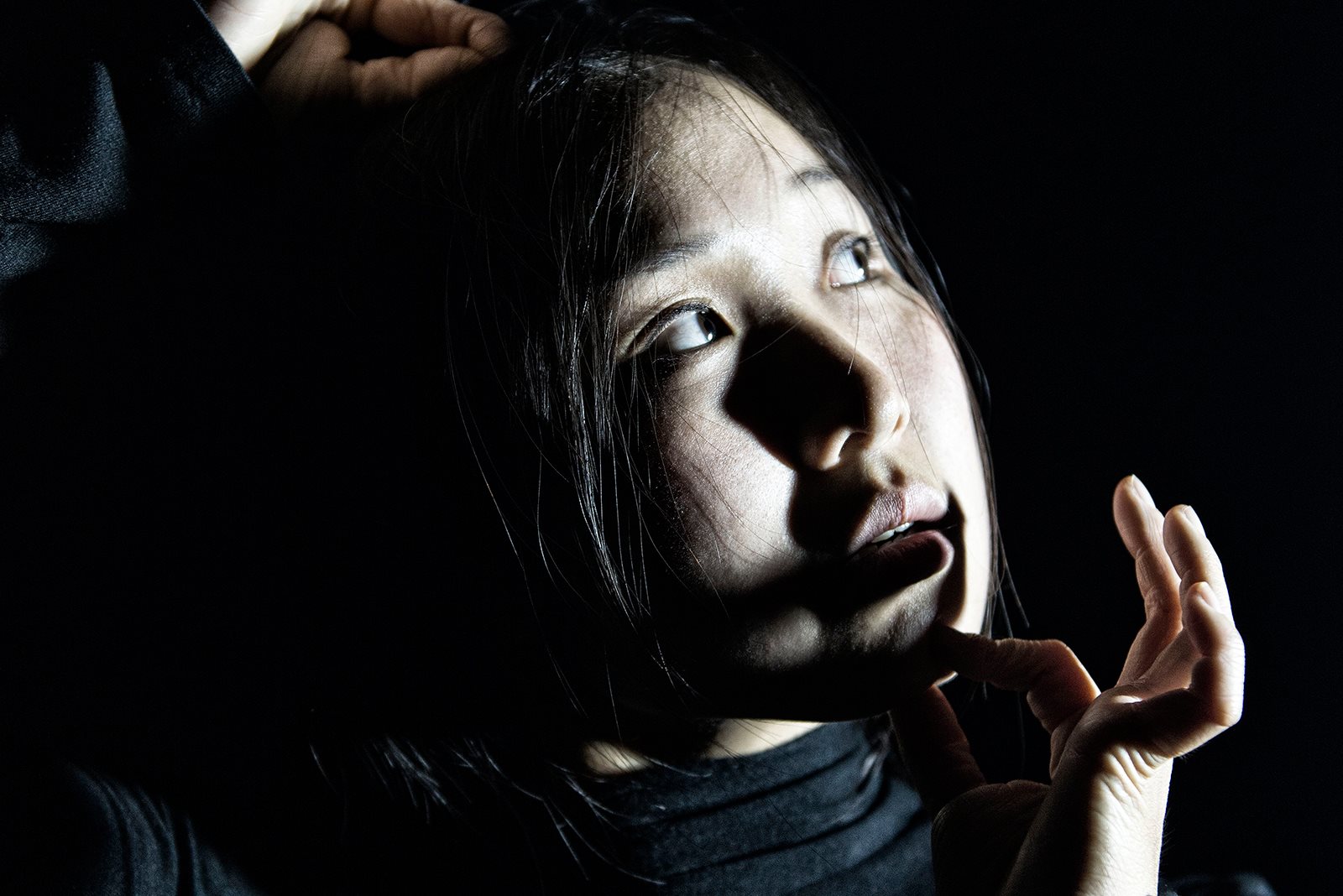 Only one female role in the whole company is obvious – that, portrayed by Korean dancer Hyaejin Lee, who symbolizes the weak, sacrificed and eventually, destroyed. In the scene where a male voice comes out of her mouth it looks as if she was controlled by some dark force, possessed by the devil, as if she moved her limbs unconsciously, completely without soul. Later, we see her as a puppet moved by three male dancers (Nathan Jardin, Pavel Masek, Knut Vikstrøm Precht). In their dance quartet with Lee they toss her around as they please, pass her from one to another and flip and turn her in all ways imaginable, as if she could not decide for herself. Everything then culminates in the final scene, where one of the men takes off all her clothes but her panties and she appears before us in her full glory like Eve expelled from paradise. Her naked, frail body, lying motionlessly on the cold floor is like a glove thrown into the ring. Another man comes and literally does with her body what he wants; without any sense o f guilt or shyness he rolls her body as he likes. The question is whether at that moment the dancer is still conscious. In fact, it looks as if the merciless hyenas harassed her to death.

In their latest production the creators speak about injustice done to a human being. Lee most likely portrays misfortunes of an individual, but it might be a paraphrase for all mankind as well. The production, however, works entirely in abstract terms and the rather clumsy monologues paradoxically do not help the clarity either, quite the contrary. Apart from the above mentioned line something boils and bubbles throughout the production, trying to rise to the surface, but, unfortunately, it remains hidden. The overall structure seems to be broken rather than compact. The piece lacks contact with the ground (solid stance with feet on the ground) and clearer, more specific and explicit references. Perhaps the makers were driven by their own name: RootLessRoot – roots without roots.